Uniphar shares soar as much as 8.7pc on market debut 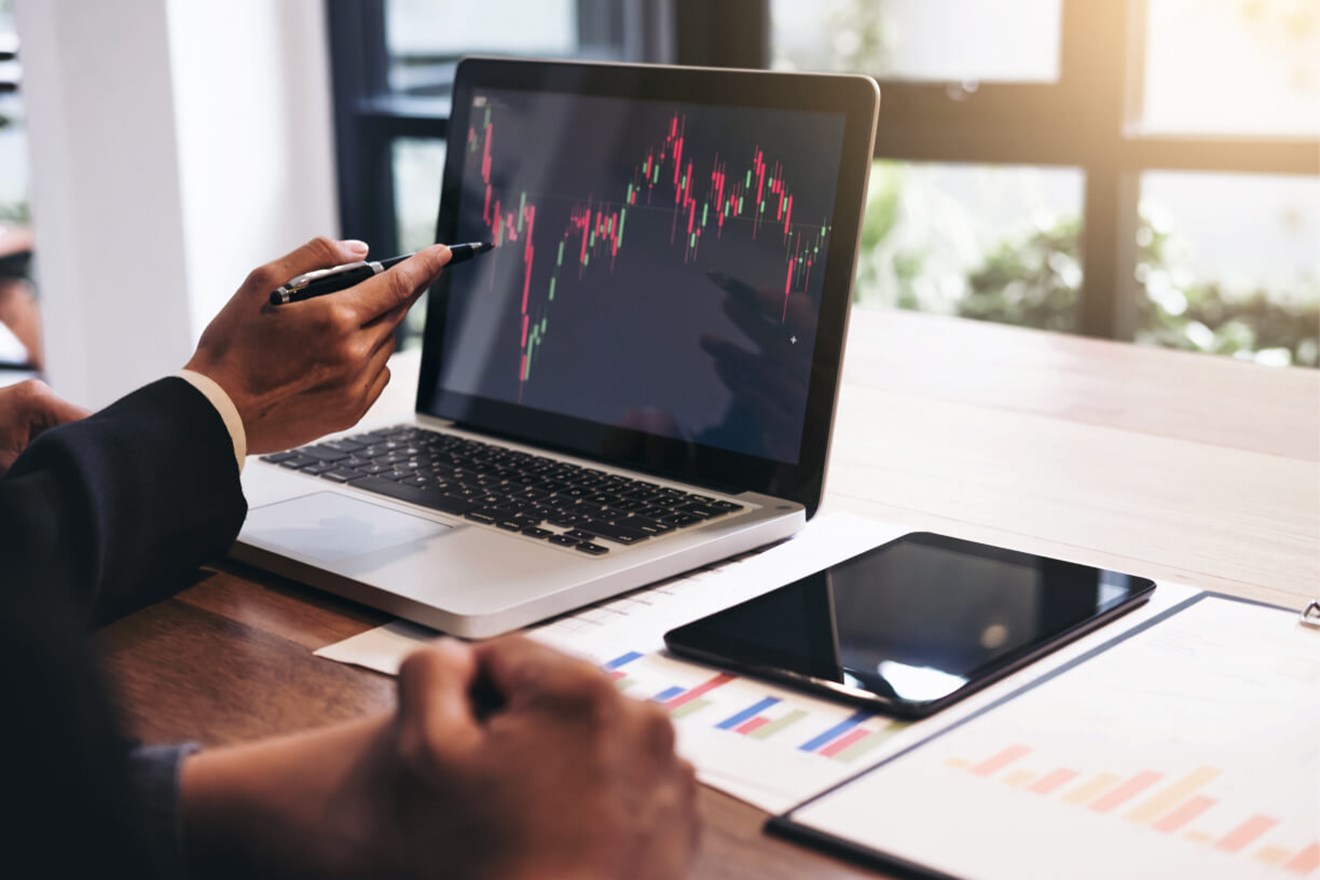 Company raises €135 million in IPO, with potential to add further €15 million to total.

Healthcare services group Uniphar’s share soared by as much as 8.7 per cent on Wednesday, after making its debut on the Dublin and London junior stock markets.

The company’s shares floated on the market at €1.15 each, but quickly rose to €1.25. However, shares drifted back later in the session, to close 1.7 per cent higher, at €1.17, as Irish and other European markets fell back amid renewed concerns over US-Chinese trade tensions. Uniphar, led by chief executive Ger Rabbette and chaired by former Tesco Ireland managing director Maurice Pratt, raised €135 million in its initial public offering (IPO) of shares, completed last week. A further €15 million of shares may also be sold on the market by the managers of the transaction, Davy and RBC Capital Markets, within 30 days of the IPO, bringing total proceeds to €150 million.

Dublin-headquartered Uniphar, formed in 1994 through the merger of United Pharmacists Co-op and Allied Pharmaceutical Distributors, will use the capital from the placing to pay for acquisitions, growth and to reduce debt.

Mr Rabbette said the flotation on the Euronext Growth market in Dublin and London’s Alternative Investment Market (AIM) was a major milestone for the company.

“With a strong platform for growth in place in our two high-growth divisions, clinical and commercial and product access, today’s listing on the Euronext Growth market will help fuel our strategy which will see us doubling [earnings before interest, tax, depreciation and amortisation] over the next five years,” he said. “It will also allow us to attract new investors and capital from across Europe. ” The commercial and clinical division helps pharmaceutical companies and medical device manufacturers with marketing and distribution, while product access sources and supplies unlicensed medicines for retail and hospital pharmacy customers and manages the release of speciality medicines for drug-makers to approved patients.

Some 1,100 pharmacist customers of Uniphar’s traditional drugs distribution business owned a 65 per cent stake in the company ahead of the IPO. Sources said that the larger shareholders in this group as well as management have committed to not selling any shares for a period after the deal.

By Ciara O'Brien and Joe Brennan for Irish Times 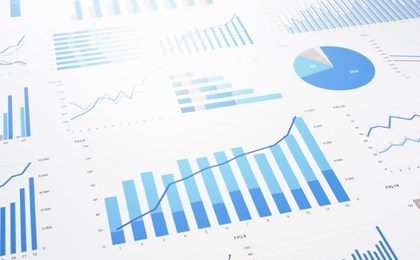 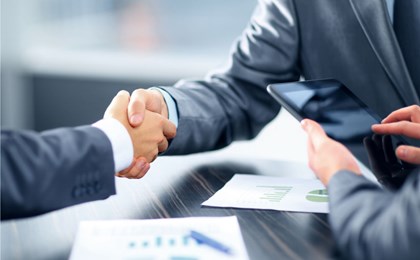 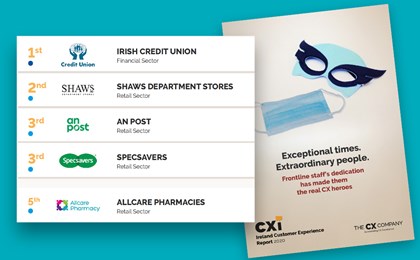